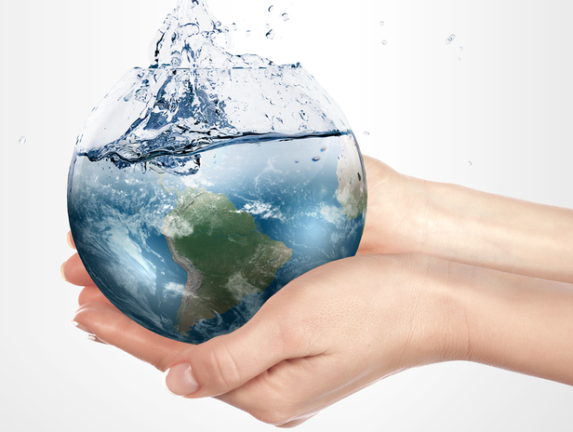 The Arab Water Council announced the launching of an expanded campaign at the Arab regional scale to raise awareness on the issue of water security, training and raising the capacities of young people on how to deal with the negative impacts of climate change on natural resources, especially water in Arab and African countries.
latest Nike release | New Balance 530 "White" MR530SG - MR530SG
Dr. Mahmoud Abu-Zeid, President of the Arab Water Council, demonstrated that the campaign was a result of the youth serious concern about the water security issue, conveyed throughout the World Youth Forum held in Sharm El Sheikh in November 2018. It was also abstracted from an important call made by President Abdel Fattah Al Sisi during the Forum’s second session which was to launch a propaganda campaign at political and media levels to be put on the agenda of the international community in order to complete the economic development plans for Egypt and the countries of the world.

Dr. Abu-Zeid added that the campaign comes in line with the keenness of the Arab Water Council to train young people in all areas related to water affairs and sustainable development plans and to create a generation capable of leadership, and to develop a trend of thinkers, innovators and researchers.

Dr. Mahmoud Abu-Zeid also added that the campaign is being implemented with the partners of the Arab Water Council from various research centers, research institutes and international and regional organizations and that it focuses on the impact of water on the comprehensive development of peoples, the challenges faced by the water issue and the role of every citizen in this vital issue.

Dr. Hussein El-Atfy, Secretary General of the Arab Water Council and former Minister of Water Resources of the Egypt Irrigation stated that the training/rehabilitation courses and raising the capacities of young people are among the pillars and objectives of the Arab Water Council, pointing out to the organization of many courses for the youth as an advanced step towards serious scientific discussion on opportunities for cooperation and investment in water, to address common challenges and threats posed by climate change to water security.

In addition, the campaign seeks to develop the media discourse to ensure its success in raising public awareness about the dangers of water misuse and waste in non-useful aspects. It also aims at updating the database and information of all those dealing with water issues in order to raise the awareness of their communities by providing accurate and responsible reports on the importance of cross-border cooperation, especially as it is expected that the population of the Nile Basin countries will increase to one billion by 2050, putting great pressure on the water available now. We must also deal seriously with the negative impacts of the phenomenon of "climate change" in various countries of the world in general and in Africa in particular.

He pointed out that climate change has caused negative impacts on the Nile basin that would affect the daily lives of peoples, warning that half of the Nile Basin countries are threatened to will live below the water poverty threshold by 2030.
Scroll